Codependency Treatment in Woodland Hills and Online Throughout CA

You always put yourself last.

If the people around you are happy, you’re happy… until they’re not.

When they’re not happy you wonder what you did or could have done to change that.

You messed up. It’s your fault they’re upset.

If only you were a better friend…

If only you were… better…

Codependents Often Feel Responsible for the Thoughts and Feelings of Others

It’s normal to want the people you care about to feel good. It’s reasonable to do things that are nice for them that you know they’ll appreciate. The difference for codependents is that their happiness is tethered to that of those closest to them.

When we are codependent, it’s difficult to separate ourselves from those around us. It’s as though our worlds are merged, and the line between them and us is blurred. We feel what they feel. We think what they think. We want what they want. (Even if it’s not good for us.)

We convince ourselves that the only thing of value about us is what we do for others. If we aren’t doing for others, what good are we? 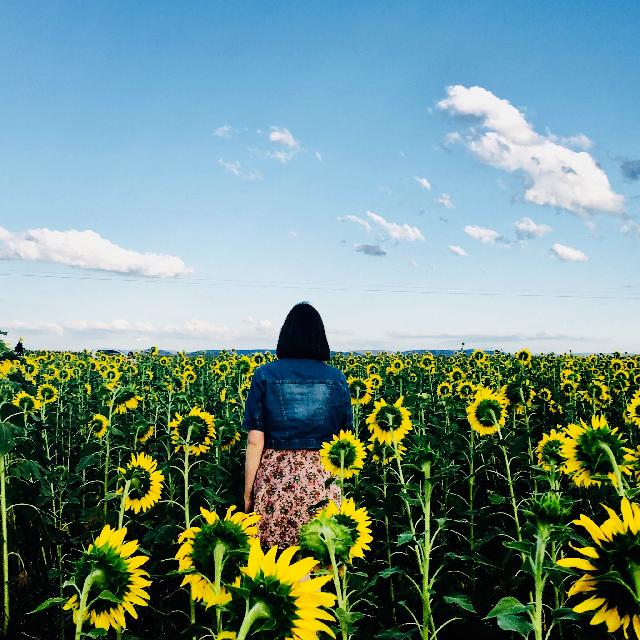 The answer is plenty, but we’ll get to that later. 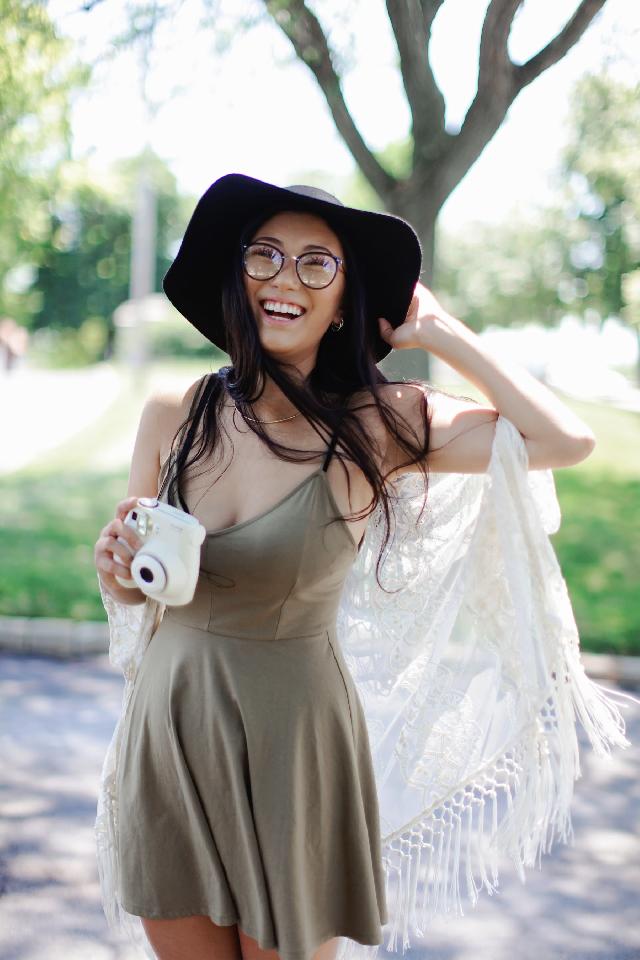 Codependents Often Struggle to Say, “No.”

To a codependent, “no” can feel like a 4-letter word. Non-people-pleasers can say no without giving it much thought- either when they do it or after. Not true for codependents. When we say no (if we say it at all), it brings an unbearable sense of anxiety.

We think if we say no that we’ll be cast aside as worthless. This fear of abandonment often leads codependents to say yes to things they don’t want or need. Sacrificing ourselves- our needs- is par for the course for those who struggle with codependency.

You can learn to say “no” without guilt or shame.

Codependency is an Unwanted Heirloom

So where do people learn this whole codependency thing anyway? Well, many of us inherited from our parents or other caregivers. The cause of codependency is difficult to pinpoint as there are many factors that lead to it.

Codependency was originally used to describe those who were in relationships with alcoholics (co-alcoholics) and later, other addicts. It was a pattern of behavior associated with those who enabled their significant others to continue in their negative habits.

As time went on, we realized that the symptoms of codependency were present in many relationships and not just confined to those of addicts. Codependency could look like a mother who takes pride in paying her son’s bills, not allowing him to take responsibility for his actions. It could be a partner who begrudgingly gives in to the sexual advances of her partner as she feels the need to please them (or avoid them becoming angry). Codependency can even mean staying in a relationship well past its expiration date for fear of being alone.

Codependency is generational. If your parents had a codependent relationship, you will likely wrestle with the same patterns and habits.

If you feel stuck in your relationships, repeating the same patterns again and again, you’ve come to the right place.

If you feel like giving just one more ounce of yourself would be too much, I see you and I’m here to help.

When I work with people who struggle with codependency, I walk alongside them as they discover their true worth and establish healthier boundaries in their relationships. I help to remind them that the value they have as a person is not defined by who they know, what they do, or even how much they have in their bank account.

They learn that it’s okay to say no and trust themselves again. Self-care becomes a priority. They know that in order to care for others, they need to take care of their needs as well.

No more pouring from an empty cup. 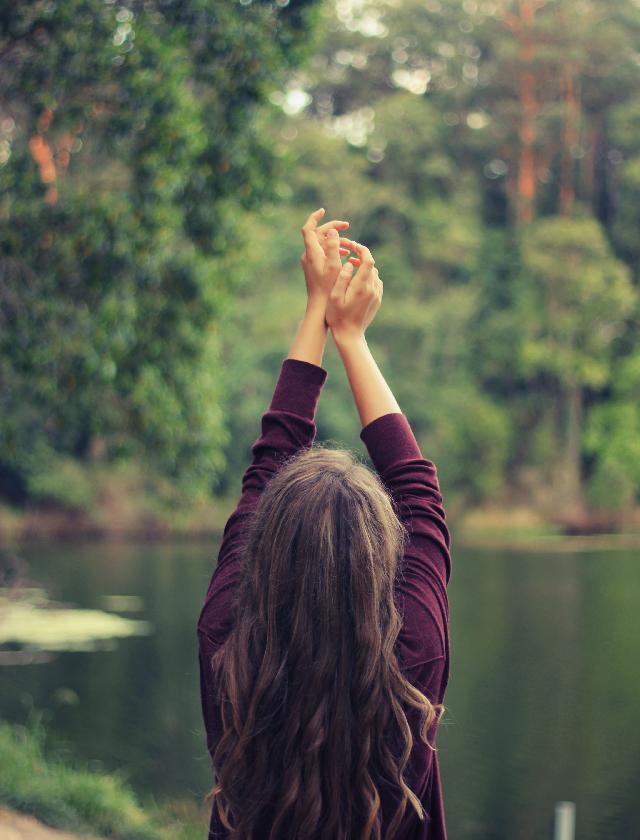 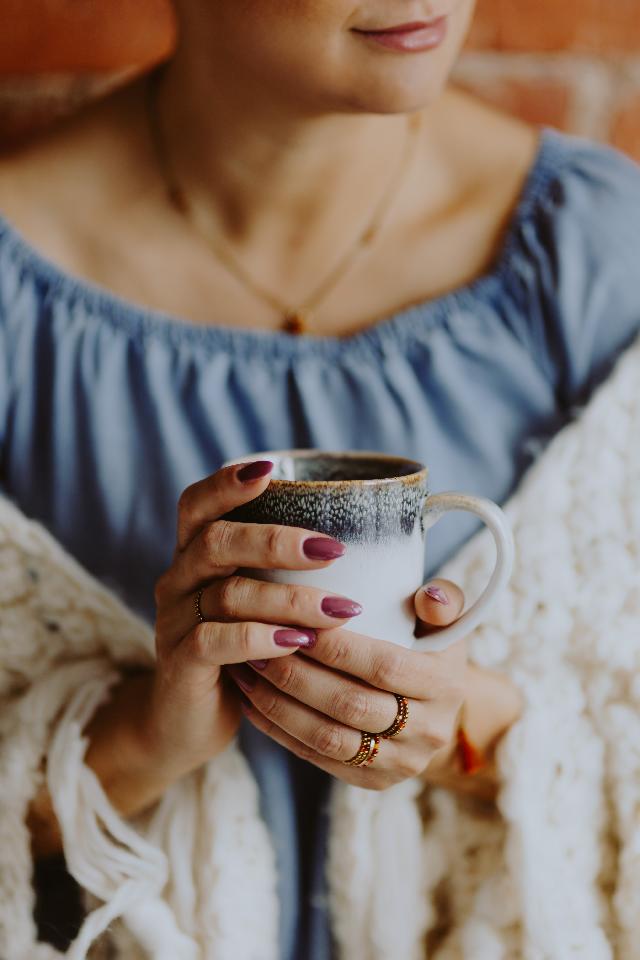 In a world full of hurt people, it’s not uncommon for codependents to find each other. This can almost be seen as normal in a world that romanticizes codependency (which is different from healthy interdependence). It’s the “I’d do anything for you,” “I’m lost when you’re not near me,” “I can’t live without you”…

In a codependent relationship, there is typically a giver and a taker- both codependent in their own way. It’s not that one person is the bad guy and needs “fixing.” The relationship is unhealthy and must change.

An anxious giver can also be a perfectionist. They believe that if they (and those around them) are perfect then they would be beyond reproach. They seek to control things outside themselves but become angry and resentful when the other person does not follow through. They view the other person, sometimes unconsciously, as being in need of saving.

Takers can turn toward givers for their emotional and physical needs. This sounds fine except that it comes at a cost to the other person. A healthy relationship is one in which both individuals are able to receive from the relationship; takers seldom give or tend to the needs of their partners.

When one partner begins the work to resolve codependency in their relationship, they may be met with resistance. If a giver no longer sacrifices themselves to meet the needs of the taker, the taker may become hostile or manipulative. If a taker no longer turns to the giver and instead seeks more healthy ways to meet their needs, the giver may become resentful or manipulative as well.

Therapy for codependency involves working through the messages from the past and helping you find yourself. Codependents often say they don’t know who they are outside their relationships. They have lost their sense of identity.

Therapy involves rediscovering your worth, your value. It means learning, maybe for the first time, that you have value- that you are worthy of love, compassion, and affection.

Healthy self-esteem and healthy boundaries are necessary for healthy relationships.

If you believe you might be in a codependent relationship, schedule a free consultation to begin codependency treatment in Woodland Hills. Healing is possible.

Ready to Get Started?

Based in Woodland Hills, CA 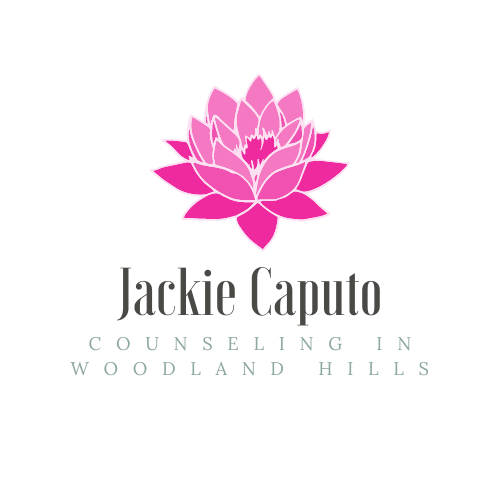